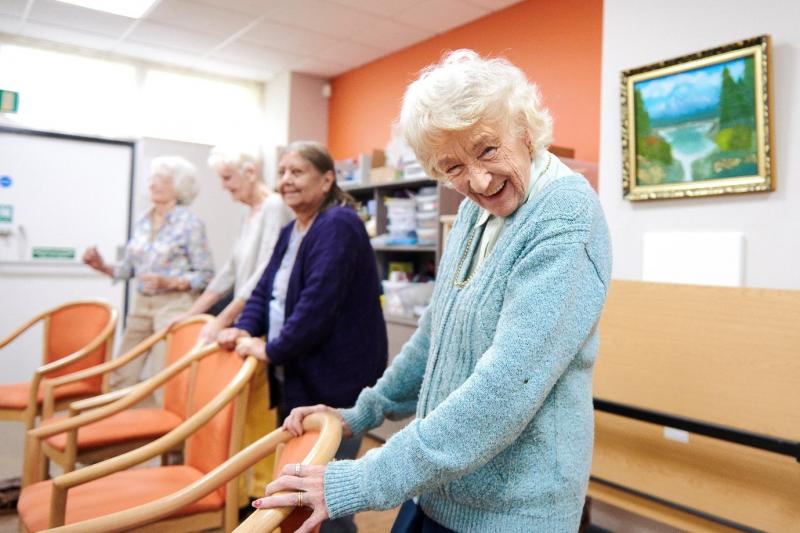 The Greater Manchester-wide That Counts! campaign aims to give people a clear activity target and encouraging them to look beyond formal sport or exercise, it will help them find their own ways of fitting more activity into their daily lives.  It shows that moving for just 30 minutes a day can be fun, social and bring loads of benefits, like feeling happier, more confident and sleeping well, as well as helping towards long-term health.

A Tameside chair-based activity group has become the star of the campaign, which launched in Tameside this September. The group, which is based at AgeUK on Katherine Street in Tameside meets every Tuesday for a one hour session. The class is open to anyone attending the centre and focuses on gentle exercises that build strength and encourage flexibility – both important as we age.

Shirley Walton, who runs the class says: “As we age we can get out of the habit of moving enough, especially if people are experience health and wellbeing issues or feeling isolated. This class aims to get people into the routine of moving a little more, giving them the confidence to use the exercises we teach them at home too.”

The class’ participants will star in a series of adverts on the @ThatCountsGM Facebook and Twitter channels, where it is hoped they will encourage Tameside’s less active residents to give moving more a go.

Alongside the campaign, Tameside Council is also planning to create Active Neighbourhoods, places where more people can enjoy being more active more often, through initiatives in parks and greenspaces, residential streets and in town centres and civic spaces.

The inspiring community initiative is an important contribution to Greater Manchester’s aims to reduce inactivity and get 2 million residents moving by 2021. With 59,000 more local people becoming active or fairly active over the past three years, levels of inactivity in the city-region are already falling three times faster than the national rate.

The campaign has the backing of Mayor of Greater Manchester Andy Burnham, who said: “Greater Manchester residents are already taking great strides to become more active – and we’re tackling inactivity three times faster than the national average. We’ve got a lot to celebrate, but there’s still some way to go and barriers we can start to tackle as a community. That Counts! is an active, engaging and fun campaign that shows it doesn’t matter what you do, or how you do it, there are loads of ways to make movement count.” 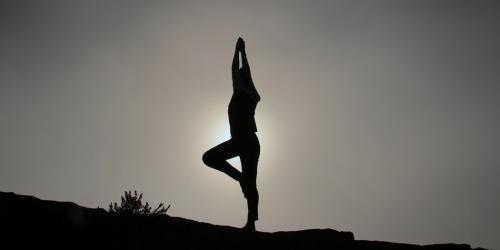 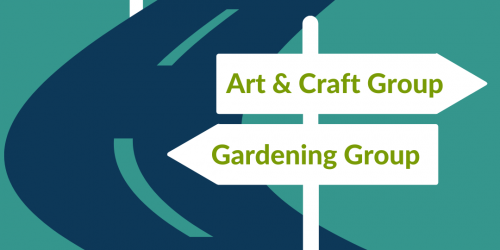 What is Social Prescribing?   Social prescribing supports you to focus on improving your wellbeing through meeting new people and trying… 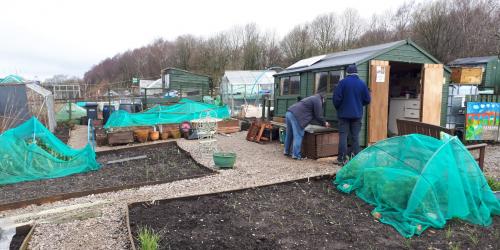 Gonna get myself connected!

Graham lives with his wife Debbie in an affluent part of Glossop. He is 65 years old and has Huntington’s Disease. As well as the physical… 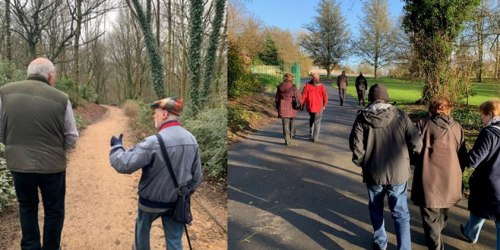 Ashton Medical Group’s Health Champions have set up a strollers group for patients of the GP practice and members of the public. Stamford… 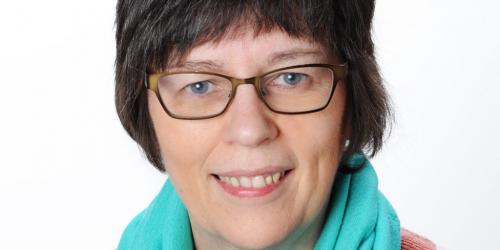 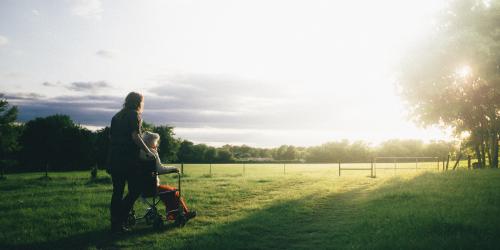 My name is Ruth Proudlove, I work in the Person & Community Centred Approaches Team at Tameside & Glossop Integrated Care… 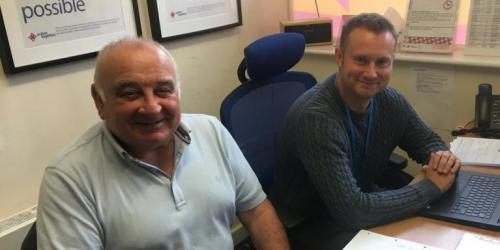 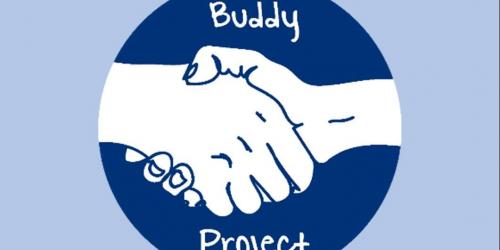 The Buddy Project is delivered by Tameside Oldham & Glossop Mind in partnership with the LEaP Centre and Diversity Matters North West,… 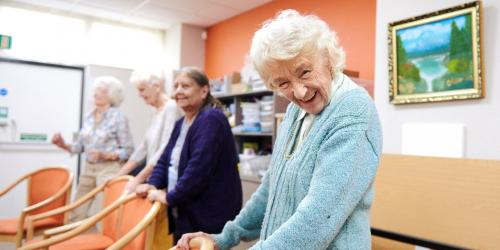 The Greater Manchester-wide That Counts! campaign aims to give people a clear activity target and encouraging them to look beyond formal… 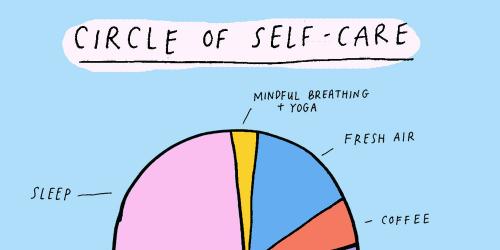 Thinking About Self Care

This year Self Care Week, a national, campaign which is co-ordinated annually by the Self Care Forum was 18th - 24th November and prompted… 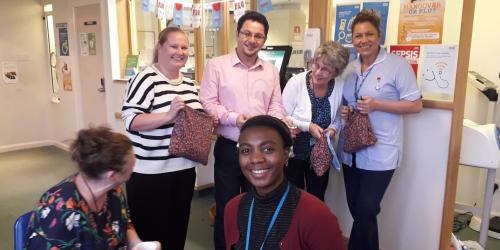 As we launch this website we thought it would be a good idea to explain a little of the thinking behind it, and what we mean when we talk… 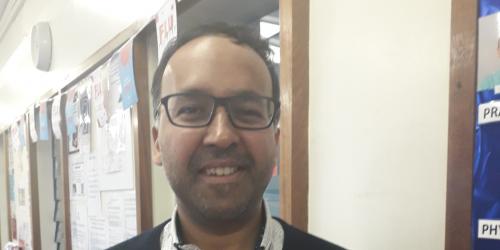 I’m a hard working GP who is motivated at helping people live healthier lives. I’m friendly and enjoy my work and in my spare time spend time with my family and travel.