“It’s great that Dawn has found her place”

Dawn was referred to Social Prescribing by Mental Health Nurse, Michael Keating to explore ways in which Dawn could meet other people outside of her family and to create links for Dawn to start attending groups in her community. Dawn who had been diagnosed with lymphoma, received her treatment in lockdown and had not been around other people aside from two of her close family members during this period and had become isolated. Dawn’s mobility had been affected by the treatment she had received and since having her cancer treatment had lost her confidence driving.

Ashton PCN Link Worker, Tiff Schofield was assigned Dawn as a client, Tiff contacted Dawn to find out more about her life and what she wanted to achieve from engaging with Social Prescribing. Tiff listened to Dawn’s experiences and how she had difficulty accessing services and offers in the community, since losing her confidence in driving. Tiff used asset-based questions to gain an understanding of what life was like for Dawn before her cancer diagnosis and treatment, this technique allowed Tiff to identify that Dawn was very independent before her treatment and would often go on spa days and weekends away. During initial contact, Dawn expressed how her sister was not well and how this was impacting her. As Dawn and Tiff continued to work together over the coming weeks, Dawn informed Tiff that her sister had sadly passed away and due to her own treatment, Dawn was not able to attend her funeral, which left her feeling guilty. Tiff recognised the difficulties that Dawn was experiencing and reiterated to Dawn that her Social Prescribing journey, was to be taken at Dawn’s pace, Dawn wished to continue engaging with Social Prescribing and wished to continue to hear about what was on offer in the community. Tiff informed Dawn of Cancer Warriors in Stalybridge, Dawn loved the sound of this but was worried about attending as she had only been around a small number of people in recent years, recognising Dawn’s worries; Tiff arranged to meet Dawn at the community centre, to help ease the worry Dawn had about meeting new people. When Tiff arrived at the Cancer Warriors venue, where they had arranged to meet outside beforehand; Tiff saw that Dawn had taken herself inside the building and was talking to the team at Cancer Warriors, Tiff joined Dawn inside and recognised that Dawn was feeling comfortable talking to the volunteers. On this visit, Dawn arranged a second visit for the following week, to go through the application process for a blue badge which had expired, with support from the centre’s volunteers.

Working together with Tiff, Dawn has made connections with people in her community who know exactly what she has facing, Derek from Cancer Warriors spoke to Dawn on her first visit about the Lymphoma support group they run, here Dawn offered to help promote the sessions and asked about how she could volunteer. This one connection to a group has provided Dawn with many possibilities, Dawn’s Link Worker Tiff, reflects on Dawn’s journey, “It’s been amazing to see the strength that Dawn holds, she has gone from not wanting to go anywhere by herself, to entering a new venue with new people by herself, to connecting with volunteering opportunities. It’s great that Dawn has been able to find a place that she feels so comfortable in. It’s about recognising the process of change, that everyone has their own pace, that our clients will take that next step when they are ready. It was great to see Dawn take that step.” Tiff continued to work with Dawn for an additional 8-weekss after the visit to Cancer Warriors, further connecting Dawn to Infinity Initiatives and The Health & Wellbeing College. The outcome measures that Tiff completed with Dawn during her time with Social Prescribing highlighted that Dawn was feeling, happier, more worthwhile and more satisfied with her life after engaging with Social Prescribing. 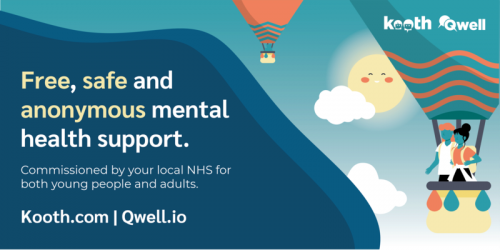 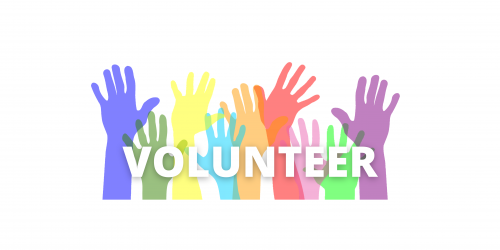 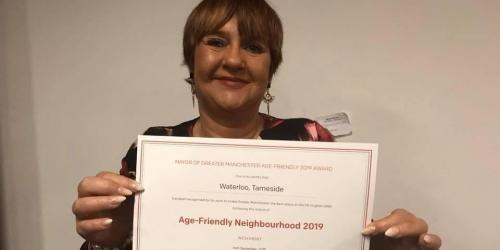 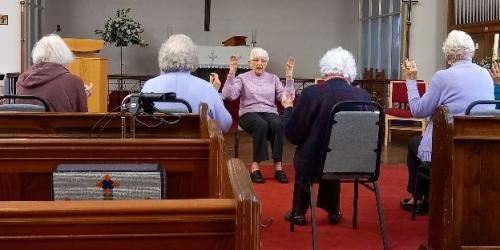 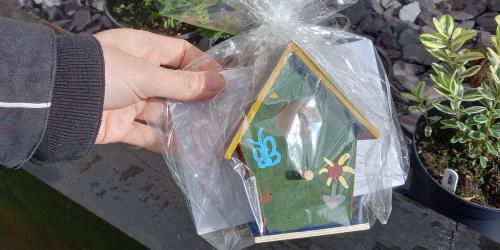 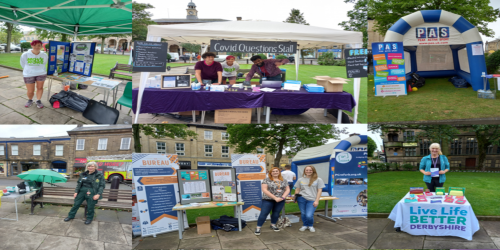 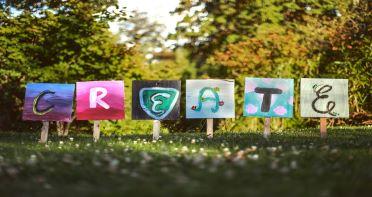 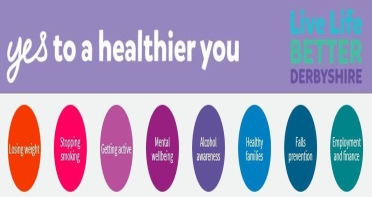 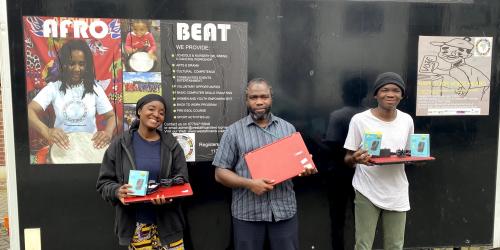 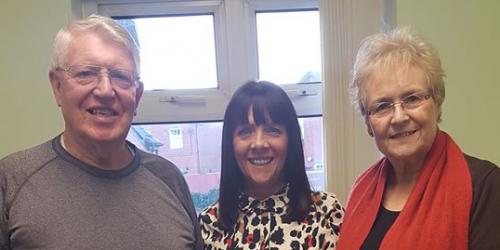 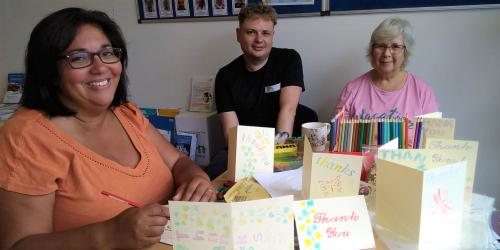